Be part of the adventure

Carry out an investigation

/
Read the first pages for free on Amazon.com

Hugo Randson, a 19-year-old heir, is haunted by the death of his parents, who were murdered before his eyes when he was a child. The investigation was at a standstill until he receives a letter from a private detective. The latter asks him to come to London as a matter of urgency. As he prepares to travel to the British capital, Hugo discovers mysterious symbols hidden inside his mother’s emerald. The jewel seems to attract the covetousness of a powerful enemy operating in the shadows. His quest for truth will lead him on incredible adventures through a changing world. 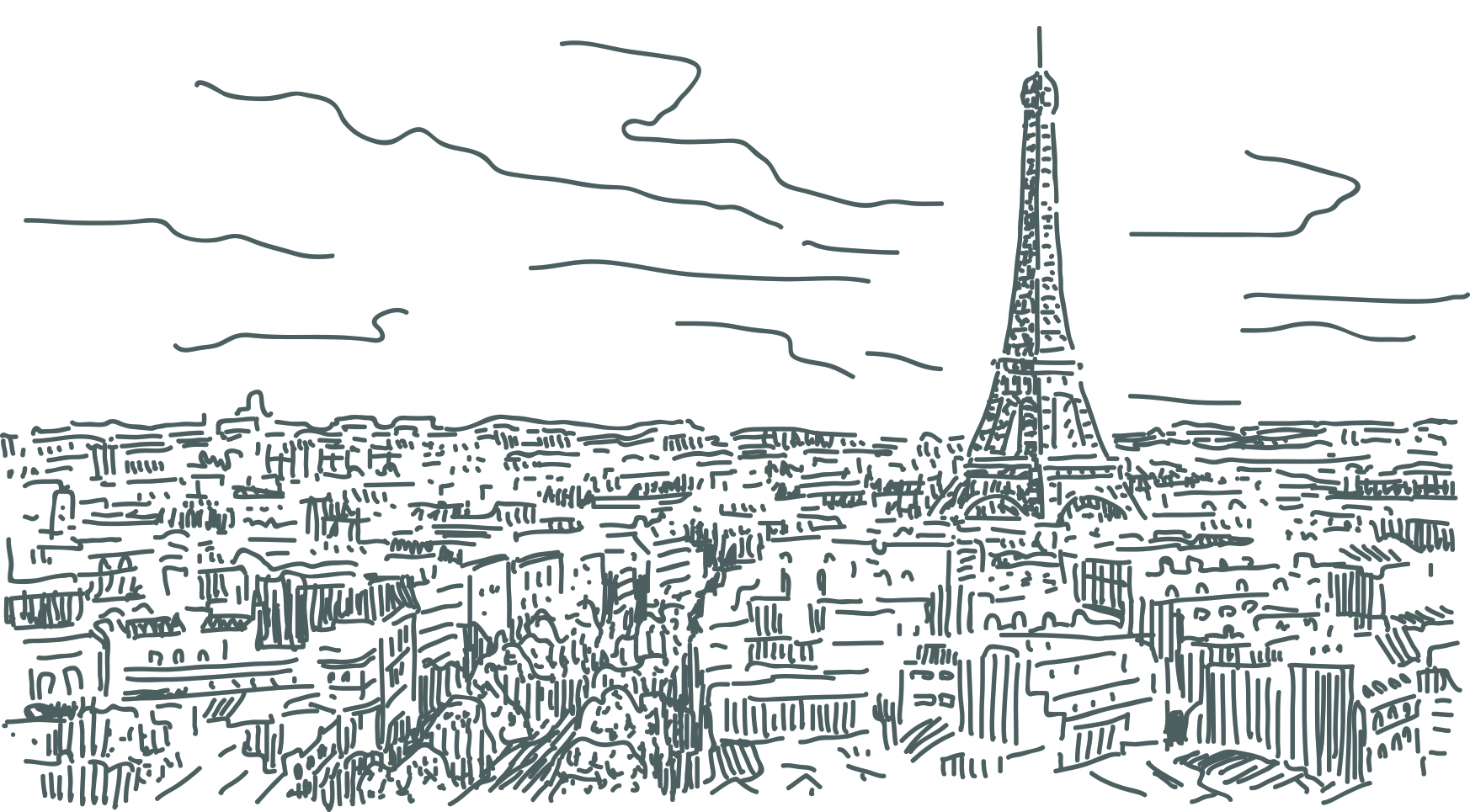 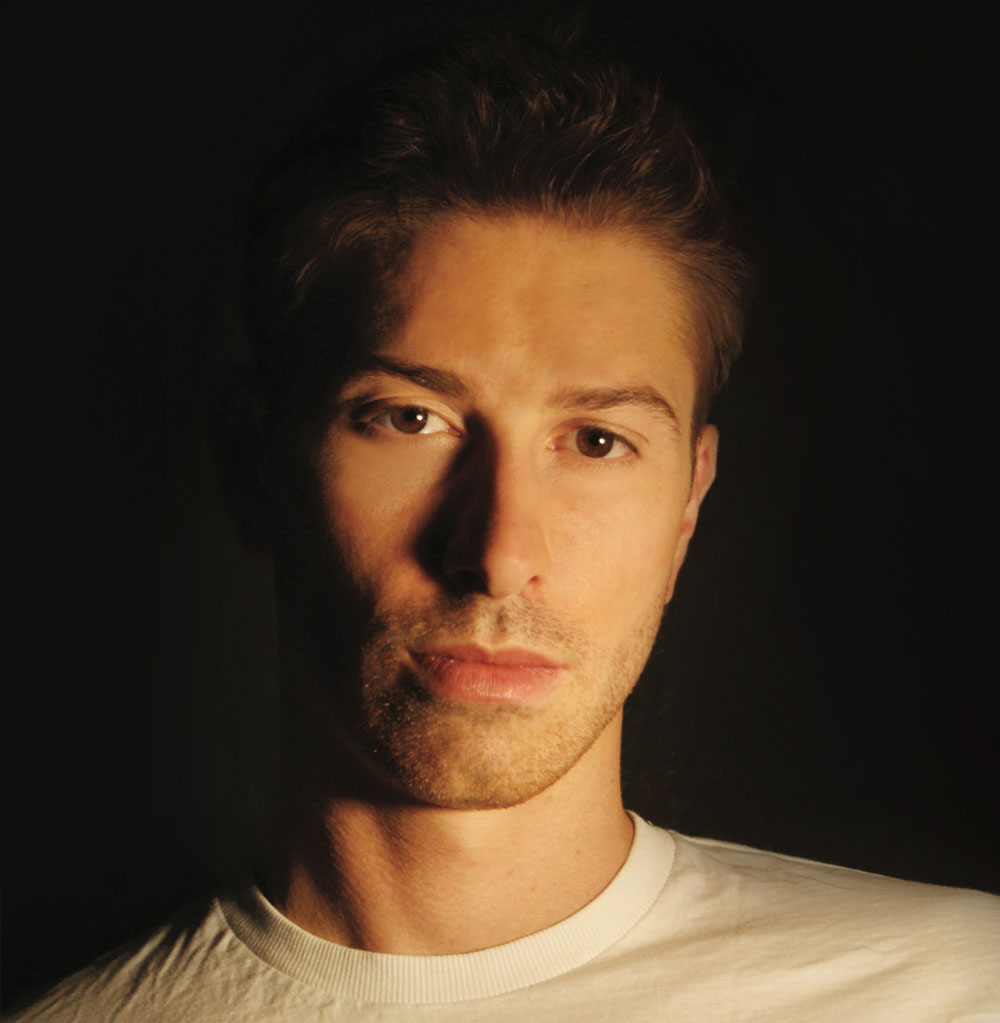 Ayore - just like his character Hugo Randson - is an adventurer. He has travelled the globe: from the arid lands of Africa to the lush Amazon jungle, via the Middle and Far East. The first volume of this trilogy was inspired by his trips. His interest in pop culture and his passion for mysteries are apparent in every chapter.

While waiting for Indiana Jones 5, Sherlock Holmes 3 or your favorite Netflix series; read Hugo Randson - The Secret of the Emerald.

This site uses cookies to analyse traffic and statistics to improve your user experience. By continuing to browse the site, you agree to the use of cookies. Your personal data is not collected.


Set up my preferences

This site uses cookies to analyse traffic and usage statistics to improve your user experience.